We did some online booking on the 2Go website travel.2go.com.ph to find out the 2Go ticket rates for March 2017. The destinations we covered for this post are the ferry ticket prices from Manila to the Visayas and Palawan destinations.

As of now, there is no ongoing 2Go promo fare 2017, hence the following Superferry March 2017 fare are regular rates but are the lowest fare for 2Go Travel available at present.

The dates were chosen in random. We would not be able to check the price for each destination for every 2Go departure schedule in March that is why we recommend for you to do some trial booking on your own – it’s actually easy, link to the online booking GUIDE is on the sidebar to the right. 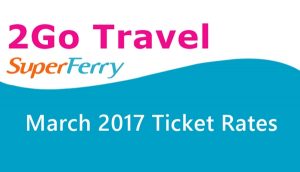 ***The above rates include the add-ons for linen, meal and insurance already. Only Insurance is optional not to be added which costs around Php 20.

For common questions like the Superferry fare for children, ticket refund rules and when the next 2Go promo 2017 will be – check our Superferry FAQ.

We will be on the lookout for the cheapest boat ticket prices and other travel deals hence LIKE and FOLLOW us on Facebook: Superferry Promos 2017 to make sure you won’t miss the updates especially the 5 pesos 2Go Crazy Sale 2017 once that is announced. 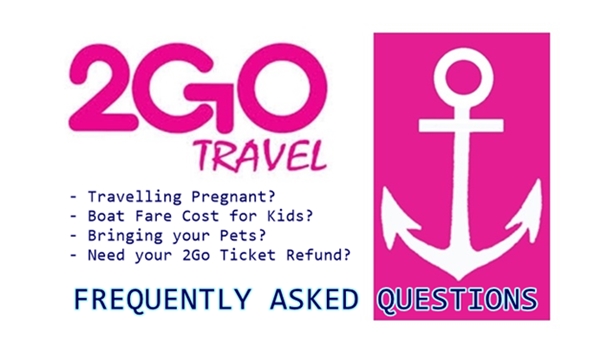 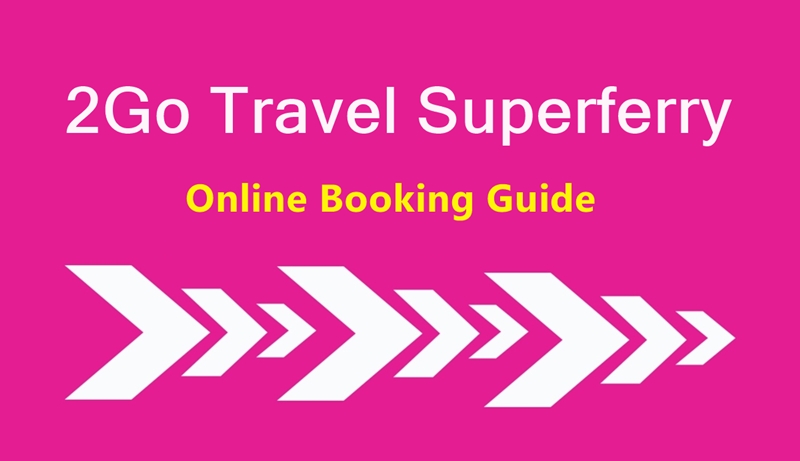 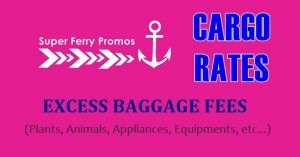